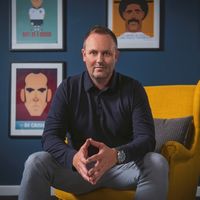 It's the people's game, and Juventus want it to work for everybody - no matter where they are. That's why they've tasked Serie A with changing their current scheduling arrangements, which are under contract until 2021, to suit fans in Asia.

The current schedule, in which televised games happen in the evenings, mean that fans in eastern Asia would need to stay awake into the small hours of the next morning to watch the Bianconeri in action. The club's plea comes after the signing of Cristiano Ronaldo saw the club's global fanbase grow by 16 per cent.

It poses an interesting dilemma of who to prioritise - the local audience where your match-attending fans are based, or a bigger, more profitable market further afield. It is no longer enough to touch down in new territories once a year in preseason, fans want more regular access. The marketing benefits are there for all to see, but potentially disgruntling home supporters tarnishes the very fabric of the football club. Without them, they may as well just up sticks and head east altogether.

The world's leading football clubs have begun asking themselves the same question: how can they strike the balance between the two, covering all their bases and appeasing fans across the globe?

The bigger clubs do not believe the Italian system, which revolves around evening matches, helps them 'sell their brands' globally. And while there is an acceptance that viewing habits are changing, Juventus are frustrated at the present situation, which they feel tilts the commercial market hugely in favour of Premier League clubs. 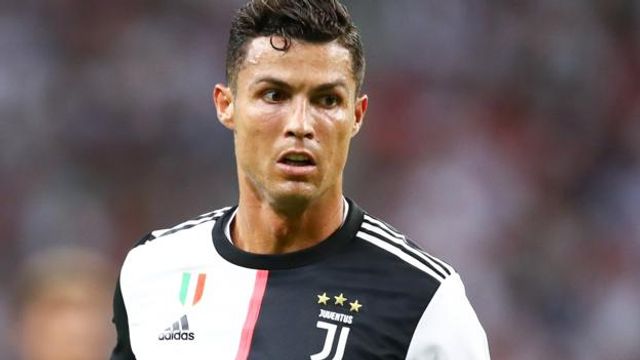 Yet more commercial tails wagging the football dog, this time in Italy.https://t.co/ridVj8OyoL

"Sod the players and the fans, let's kick off when the weather's at its least suitable so we can get folk in China interested"

The same Club who want a new European league super-structure that would kill the domestic game and fandom, purely for corporate greed. And yet they claim it woulf advance the game... rubbish. https://t.co/yfP4wYbgbQ

Big commercial news for @juventusfcen. Following English lead of opening branches in Hong Kong. But they feel the Italian game is not set up to help the big clubs build their profile. https://t.co/xBK9a8SXaN

Juventus have called on Serie A to schedule more early kick-offs in order to help the club grow in Asia.