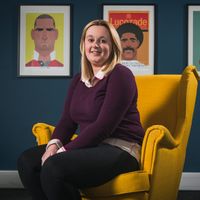 When Uefa announced their Players of the Year at a glitzy awards ceremony last week, which award were you listening out for? Chances are, your answer is probably going to be the Men’s Player of the Year. Or at least, that’s what the sports press would have drawn you to do. Lucy Bronze, however, was also a name well worth listening out for.

Following an impressive starring role for England in the recent World Cup, Bronze collected the prestigious Uefa Women’s Player of the Year award. In doing so, the 27-year old becomes not only the first English winner of the prestigious award but the first defender too, brushing aside the competition in her Lyon team-mates Amadine Henry and Ada Hegerberg.

In a performance that set her out as a leading player in France 2019, Bronze took home not only the thrill of a place in the semi-finals, but too the Silver Ball for her outstanding contribution. It seems this was noticed far and wide. Or, was it?

With Virgil van Dijk winning the equivalent men’s award, a hefty amount of British coverage has focused on his achievements - but what about Bronze? Despite her being an English player and the first to receive the award, her name is always placed after VVD’s - if at all - when it comes to those all-important headlines.

Women’s football needs this media coverage to continue to raise the profile of how good women’s sport really is - the WNBA franchise Atlanta Dream have suffered the same fate.

As she continues to take France by storm, Bronze’s recent achievements in Europe have seen her assist Lyon to take a fourth straight Women’s Champions League title and sixth overall. Her prominence in the game now sees her classed among an elite group of female professional players.

With the FA releasing statistics showing that in the last six months there has been a 42 per cent increase in accessible football centres, the increasing visibility of women in sport, and in particular here, for English women’s football, goes a long way to encouraging and increasing participation in the game. It's time our media outlets did their part too.

"Lucy Bronze is the best player in the world, without a shadow of a doubt – with her athleticism and quality. There's no player like her in the world." Phil Neville, England manager 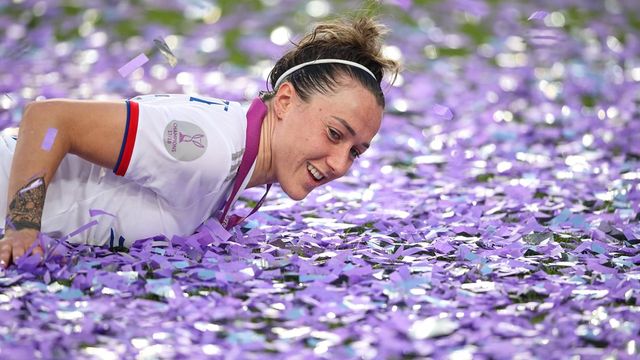