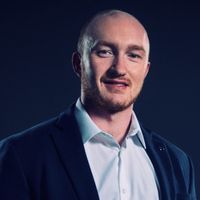 The 139th edition of the US Open concluded in dramatic fashion at the weekend. The final Grand Slam event of the year saw Serena Williams stutter against Bianca Andreescu and Rafael Nadal fight back against Daniil Medvedev to close the gap on Roger Federer’s leading majors record.

While Williams seems to be stuck on 23 career major titles for what seems like eternity, it remains unclear as to how many more opportunities she will have to equal and then surpass Margaret Court’s incredible record of 24. We're in an unprecedented era of tennis where stars across the board are within touching distance of record-breaking greatness, and the fans are responding.

The weekend's result were enough of a talking point on their own, but it was attendance at the Arthur Ashe Stadium that was particularly noteworthy. Last year's cumulative attendance of 732,663 was surpassed this year, adding a further 5,000 to the total, as the tennis venue's focal point sold out for an impressive 23 of 24 sessions.

Television records were smashed too - broadcaster ESPN also saw viewing ratings soaring 13 per cent higher than a year ago. Hugely significant growth, right? The success of this reach is indicative of the wider interest in the sport and the continued engagement of fans to the Grand Slams. The next challenge here is identifying how we can translate the successes achieved in the professional game and extend this down to grassroots level.

The emphasis here needs to be placed on growing the next generation of global tennis stars in order to keep the ball rolling, which requires investment in infrastructure at every level. Record numbers of spectators is a perfect jumping off point, so the future of the sports knows no bounds - we can't wait to see what comes next.

The 2019 US Open also delivered record-breaking ratings for sports broadcasting giant ESPN, according to Deadline. The network’s three-hour telecast of Canadian teenager Bianca Andreescu’s shock win over American great Serena Williams in the final of the women’s singles tournament scored a 2.7 overnight rating. 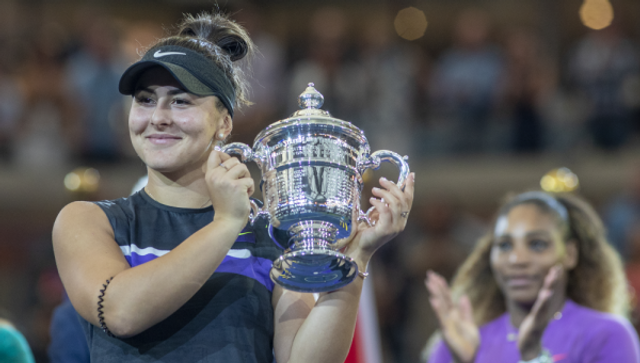 This year’s US Open saw a record-breaking 737,872 fans attend the event and the Arthur Ashe Stadium sell out 23 of 24 sessions #USOpen2019 #SportsBiz https://t.co/GLWQ64MFjl