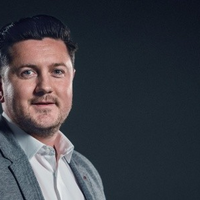 Gaming doesn't necessarily need new audiences - its appeal already reaches millions - but what is does need to do is engage with them. As a professional sport, esports is tasked with attracting those who play video games passively, as a hobby, and getting them interested in it as a competitive venture. The market is there to be tapped into.

So, how best do this? Well, attracting an internationally renowned athlete to both financially back an organisation, as well as put their face to it, isn't a bad way to go. Luminosity's addition of Super Bowl winning and current San Francisco 49er Richard Sherman ticks all the required boxes to successfully raise the organisation's profile.

What's different here, in comparison to other ambassadorial acquisitions, is Luminosity's exciting activation ideas. Sherman will not only be attending events, meaning fans of the NFL are likely to follow this, he'll also be hosting live-streamed gaming events against other athletes - let's face it, he probably has a contacts book quite unlike any other.

As with any sponsorship, partnership or PR campaign, activation is crucial. Get it wrong and you've wasted a massive wad of cash and tarnished a few reputations along the way. Get it right, however, and in this instance the fans that Sherman has accrued over his years as a cornerback will turn their heads and begin making their way over to the esports market, continuing the sport's incredible success story.

In his role, Sherman will attend live activations for the esports organisation and its parent company, Enthusiast Gaming. In addition, the 2014 Super Bowl champion will challenge other NFL players to team play with the company’s Call of Duty team, which will be streamed across the Luminosity network. 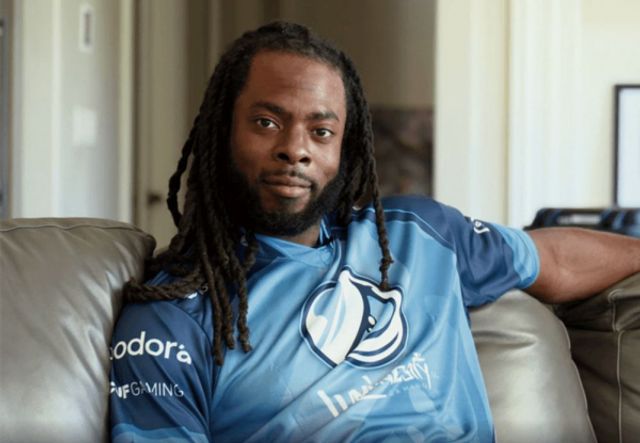 Even @espn is excited that Richard Sherman plays for @Luminosity!

He's an avid gamer who loves #CallofDuty! As a globally recognized athlete, 4x pro bowler, #SuperBowl Champ, and on the cover of #Madden #NFL 15, he's the perfect Captain for our team!https://t.co/69rbPg0PNU

This past week was big for the industry. Not only did PlayVS reach an insane sum of funding, a new network was announced, Super Bowl champion Richard Sherman got involved with LG, and RFRSH announced its next move.https://t.co/av4gS7SkGk

Players to get a slice of Tottenham's millions for Amazon docu series?
Darren Simmons
repost  cancel